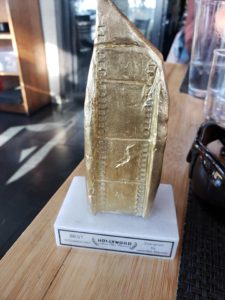 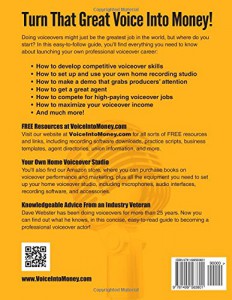 Do your research and purchase whatever you like.  Lots of options.
This page shows what I use.

This portable recording booth is a must for recording on the road and in your home studio.
A client asked me to record some pickups from a previously recorded V/O.
I was on a business trip and my hotel room was noisy.  What a nightmare!
I purchased this booth as soon as I returned home.
It comes with a case and is easy to take on trips and also use at home.

The SM7B dynamic microphone has a smooth, flat, wide-range frequency response appropriate for music and speech in all professional audio applications. It features excellent shielding against electromagnetic hum generated by computer monitors, neon lights, and other electrical devices. The SM7B has been updated from earlier models with an improved bracket design that offers greater stability. In addition to its standard windscreen, it also includes the A7WS windscreen for close-talk applications.

Great reviews on this Mic Stand!

Great unit right out of the box! Possibly the best unit at this price point.
Quiet, and adds just as much coloration as you need to the audio signal.

Scarlett 2i2 is the best selling USB audio interface in the world.
Connect by a single USB cable to a computer, plug two mics or instruments straight in,
and easily record studio-quality audio.

Diane Burket has been teaching piano lessons most of her life.
She holds a Bachelor of Arts Degree in Music from Furman University with concentrations in Piano & Voice.

At this time, Diane is not taking any new clients.

She was a full-time commercial actor in California and is a Union member of SAG-AFTRA (Screen Actors Guild & American Federation of Television & Radio Artists).
Diane is a Professional Voice Over Talent with a Home Studio.
You can hear examples of her Voice Over work on the Demos page.
Diane acts on-camera through her Talent Agent in Portsmouth, Virginia. 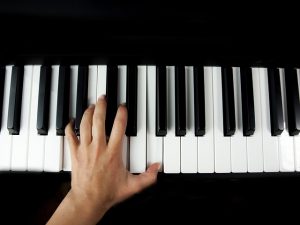 Diane has taught piano instruction to children, teenagers and adults.
She is able to custom tailor lessons to the students’ particular needs and desires.
Should you wish to play piano professionally or for pleasure, Diane will help you achieve your goal.
The curriculum for beginners is based on concepts presented in the Faber and Faber Piano Adventures series.